Dubliner Samuel Clayton, a respected citizen and Freemason, was convicted of forgery and transported to New South Wales in 1816. He rose to prominence as a portrait painter, engraver and silversmith, engraving the first Australian bank notes and establishing the first civilian Freemason Lodge in Australia. Although there are many stories of convicts, the influence of Freemasonry distinguishes this story.

Samuel’s only child, Benjamin, returned to Ireland to qualify as a doctor, finally settling on his extensive grazing property, named for his mother’s birthplace, Baltinglass, County Wicklow. His numerous children became connected to many of Australia’s leading citizens.

Samuel Clayton’s letters, which are held at the Grand Lodge in Dublin, provide personal insight into this remarkable man’s fears, hopes, pride and everyday life in the colony of New South Wales.

The book  was launched at the Freemasons’ Hall, Dublin. Speakers included the Australian Ambassador to Ireland Richard Andrews. 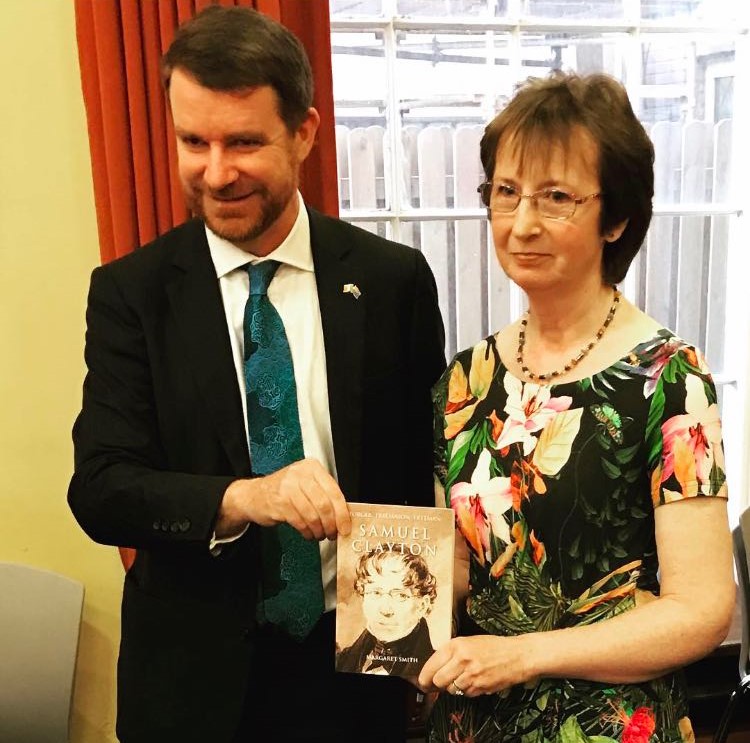 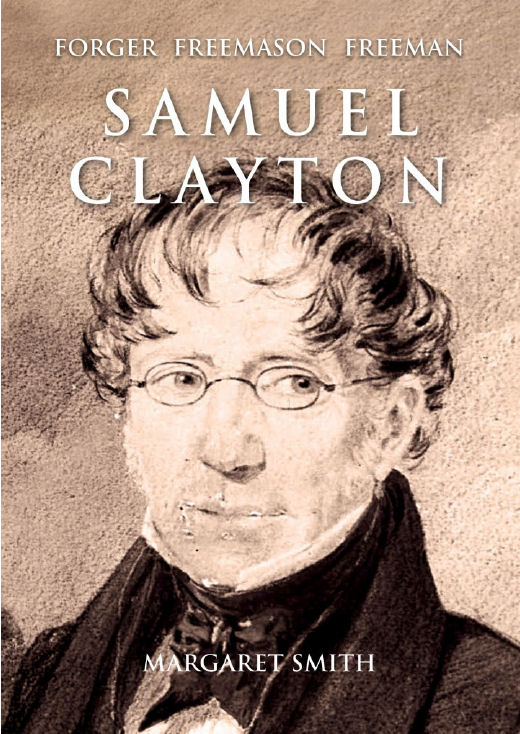